I was in the middle of the scene, so I couldn’t turn to see where the shouting was coming from. I needed to stay in the moment (and stay hard). Then the cheering got louder. I casually looked over my shoulder and noticed a bunch of construction workers working on buildings to my left and right. They had stopped what they were doing to watch and cheer me on. They didn’t take their eyes off me for the entire scene.

It didn’t distract me. If anything, it turned me on more knowing I was being watched. 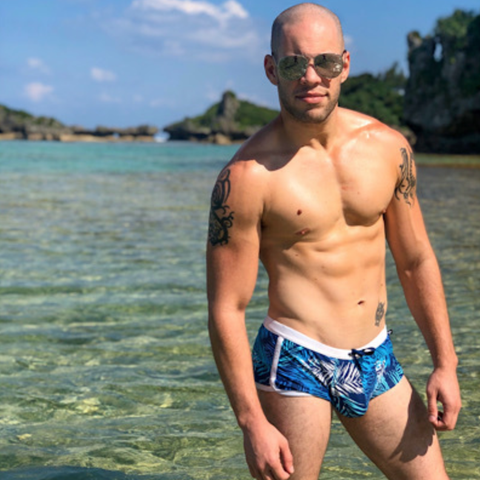 It wasn’t easy. I hustled my ass off. I went into every production studio and made every connection I could without kissing ass. I was on time, professional, and made sure I was a pleasure to work with.

Finally, in 2009, I “made it.” A bunch of videos I had recorded over the past two years all came out around the same time. Suddenly, I was everywhere.

“Being bi, I wanted to show this is all the same me, and I’m not ashamed of who I am.” 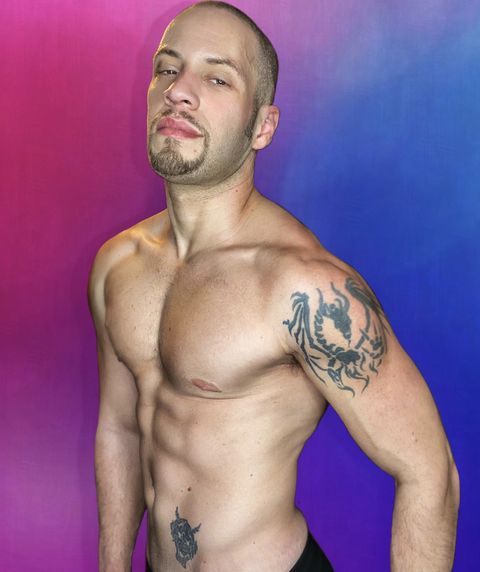 “I want to give people a sense of worth, inclusivity, and pride.”

At the end of the day, I love what I do. I love being bi. And I love being this person who’s able to show that bi male sexuality is real, valid, and fucking sexy.

What Does It Mean, Exactly, to Be Nonbinary?

So, Uh, Is It Safe to Have Sex With People at This Point in the Coronavirus Pandemic?

HIIT Therapy Is the Fastest Way to Take Down Anxiety

How Swimming and HIIT Training Helped This Guy Lose 115 Pounds...